Home of the x3 ounces for just $99!
🎁
Skip to content
Filter Your Search
Sale!
Mix&Match

The strain has medium-sized nugs with tiny orange hairs and a crystalline layer of trichomes.

This weed strain will leave you motivated and uplifted, making it ideal for treating psychological disorders including depression and anxiety.

This hybrid strain shouldn’t be confused with its distant relative Rockstar OG. It comes with a Sativa/Indica ratio of 30%/70%, making it a relatively strong Indica-leaning strain.

Although Rockstar Strain is largely an Indica, it can still produce a potent cerebral head rush that’s perfect for mood disorders.

With an average THC level of up to 20%, Rockstar is without a doubt a pretty powerful strain. Its moderate THC content makes it particularly ideal for new users and those with low marijuana tolerance levels.

Rockstar Strain is a crossbreed of the infamous Sensi Star and Rock Bud strains. Its parent strains are known for their powerful punch that kicks in almost immediately as well as their creeping body buzz that fades away depression and chronic pain.

Since Rockstar Strain is majorly an indica, expect a more relaxed physical high instead of a cerebral high. This weed strain will leave you feeling completely relaxed and helplessly couch-locked for hours on end without the sedation that’s associated with its Indica parents.

A few minutes after toking Rockstar Strain, a powerful wave of cerebral head rush will wash over you, leaving you happy and without a worry in the world. As the heady high intensifies, a creeping physical buzz will slowly wash over your entire body, relaxing your every muscle.

You’ll forget your chronic stress and depression for a minute as you fall into a state of pure bliss.

As earlier mentioned, Rockstar Strain has medium-sized nugs with tiny orange hairs and a frosty layer of trichomes. The nugs are spade-shaped and look very delicious with their purplish leaves.

When it comes to aroma, this amazing strain has a spicy grapey aroma with hints of earthy and skunky pungent. When smoked, Rockstar tastes like spiced mulled wine and leaves a faintly skunky taste on the exhale.

Rockstar Strain is an extremely powerful Indica dominant weed strain known for its average THC levels of 24% and potent effects.

NEW, free prerolls with EVERY ORDER!

We also offer trays, samplers, papers, rolling filters! ALL FREE!!!
And the best part is you get to choose what you want in your order!!!

With qualifying purchases* you can pick and choose what you want in your order. No more over loading you with tray after tray, well unless you like collecting those bad boys and their unique art work ;). Simply let us know what you're after and we will make it happen!

Check out the picture for more sweet deals!!!

*Qualifying purchases start at $80 and go up from there but the more you purchase the more we give away! And did we mention it was FREE?!

To place an order text us:
The product/s of your choice (your order)
Address (including city)
Contact number (mobile)
***Minimum order is $60 for Cambridge, Kitchener and Waterloo area. No delivery fee.*** 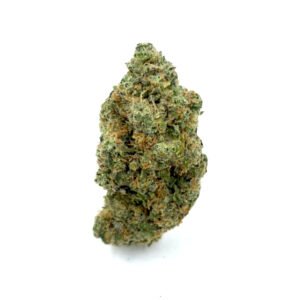 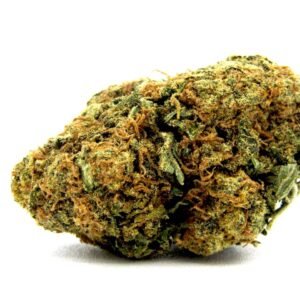 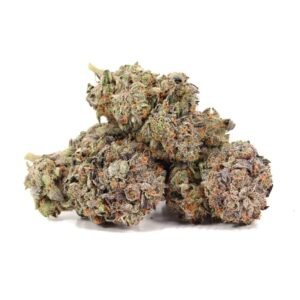 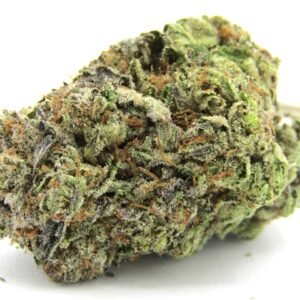 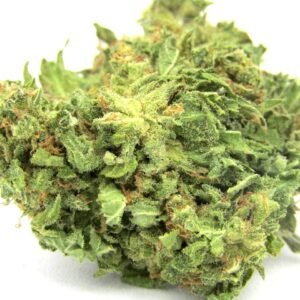 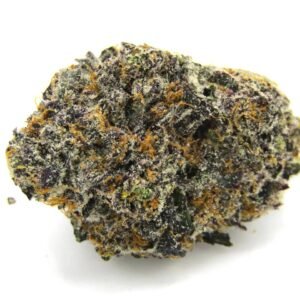 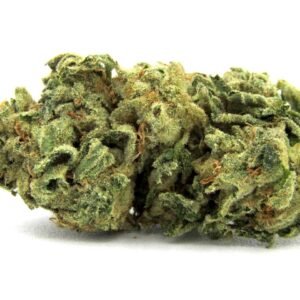 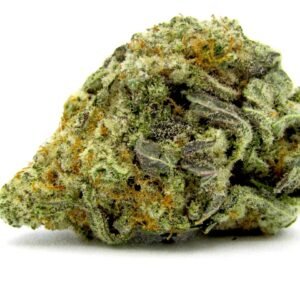 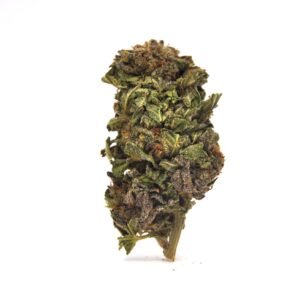 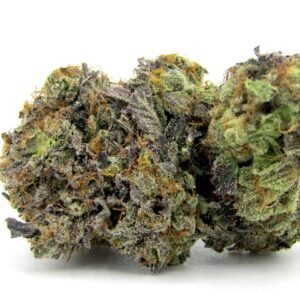 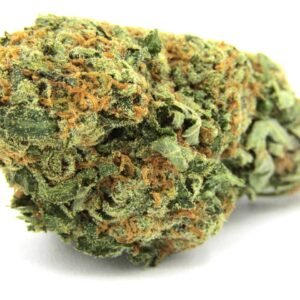 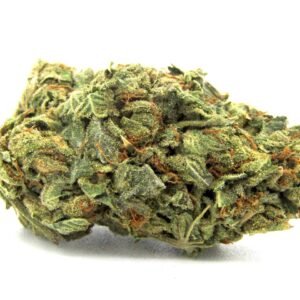 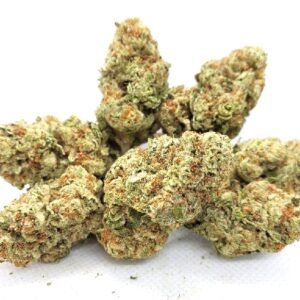 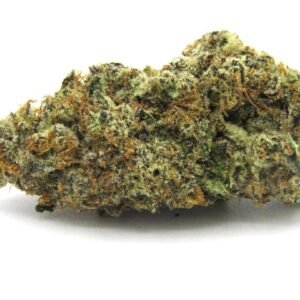 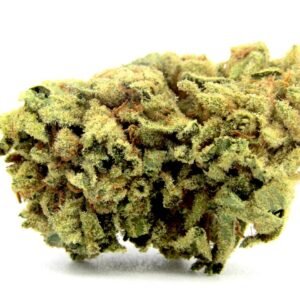 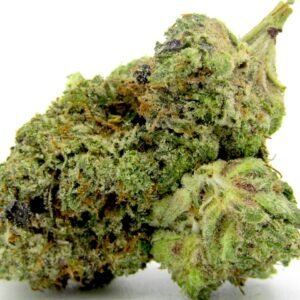 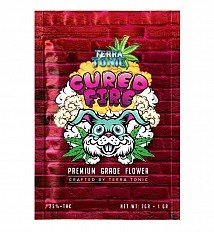 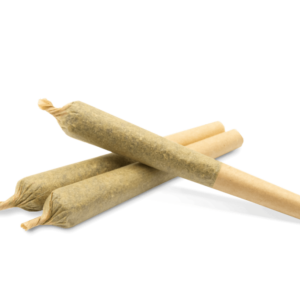 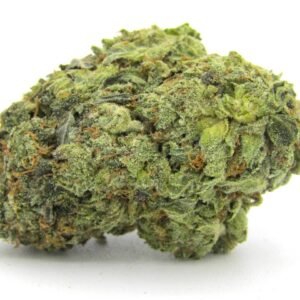 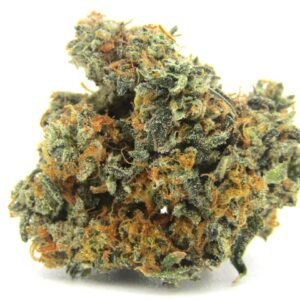 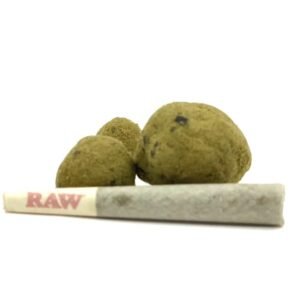 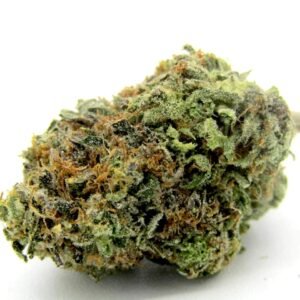 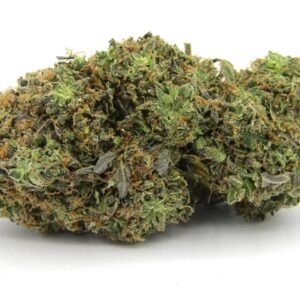 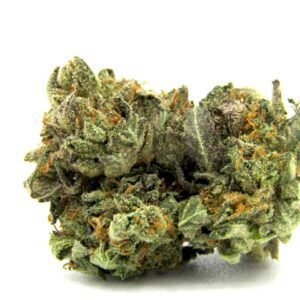